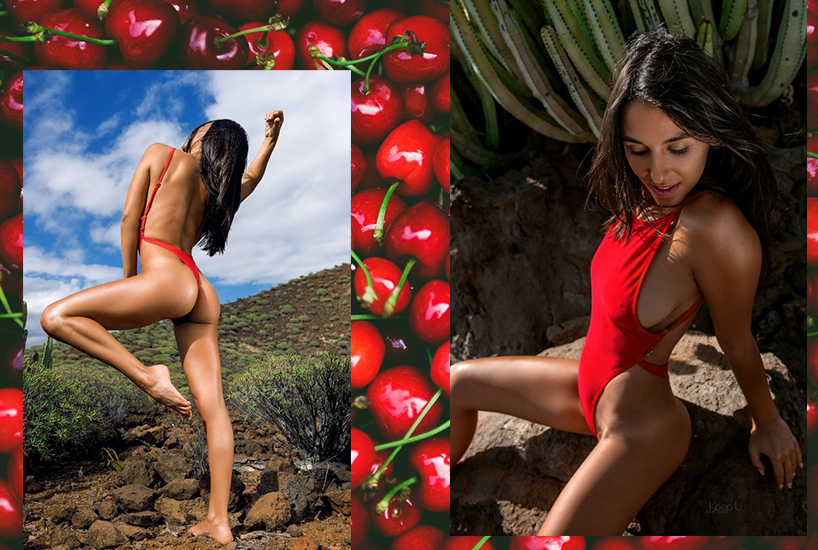 Tell us a bit about your upbringing and how you got to where you are in life?

We both graduated from high school and left university. Steve has a background in science and I studied humanistic education. He started using a computer at the age of 4, and I must say, his knowledge had a huge influence on the technical decisions we had to make as content producers. As for me, my attitude and background helped me understand the different dynamics within the online community and the relationships I’ve fostered with the people I come in contact with.

What really helped us grow and succeed is the desire to learn, to do better, and not dwell on the ideas and perceptions others have about us as individuals or as a couple. If you choose to do something, then do it. It’s the only way you’ll know how far you can go with it.

What influenced you to join the industry?

From that moment, I started broadcasting regularly for 4 years, 2 of which we did as a couple. We also managed to win the first prize for the greatest number of views for 24 months in a row. Our legendary nickname was “redliight17,” which was rather trivial, but marked by our lucky number! 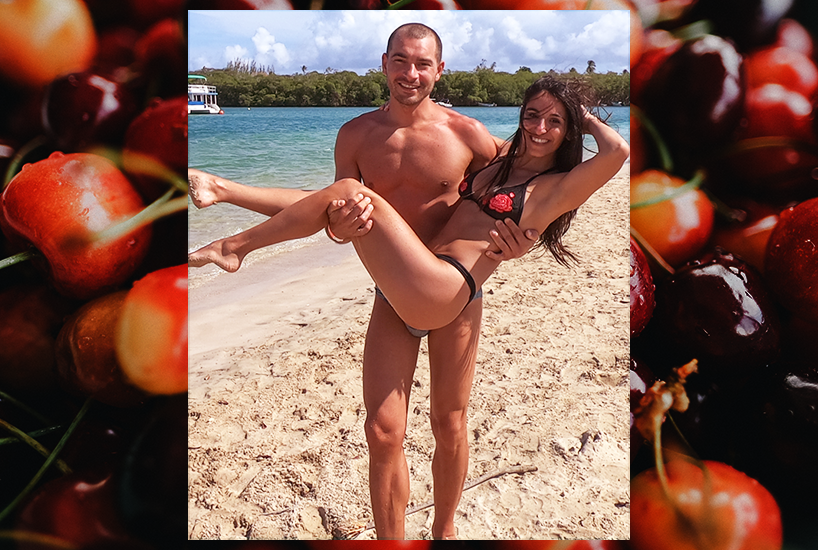 How has it affected your personal life?

The thing I wanted most was to free myself from the emotional blockages that were raging in my sex life. In fact, just when we started to do live webcam, I confessed to my partner that in the last few years, I was masturbating several times a day thinking of him without having the courage to tell him. At that moment, he asked me, “Why? I would have been very pleased to know.” So really, the live cam acted as sort of a shock therapy for me, which is why I wanted to try it. By eliminating these blocks in our relationship, it strengthened it, even if our sex life was already intense. From that moment, we communicate better about all our desires, and my boyfriend masturbates to my videos, which is amazing!

The second important aspect is the fact that we’re able to have an income regardless of where we are in the world as long as we have a computer, a camera, and Internet. Working from home has allowed me to have more time for myself and to learn about the online world. This inevitably translates into knowledge that can bring to light new projects or simply skills we can use in the future. In essence, I’ve never been bored! I’m also very lucky to be on this journey with my partner.

What do you accredit your success to? 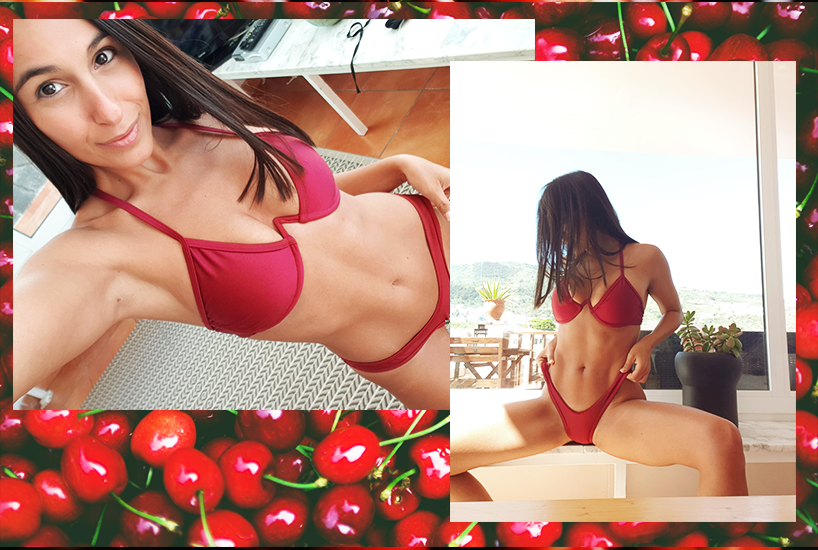 In general, I try to keep a balance between the different premium contents that my fans have which include Snapchat, custom videos, Fan Clubs, live shows, and video downloads.

First off, I try to make it clear to my fans the advantages between subscription prices with my Fan Club and the occasional download. I like to have a closer relationship with my fans, so I reward their loyalty as much as I can. I like to satisfy their wishes through custom videos so my base price is not very high. I believe that content based on a personal request has an extra value and deserves attention.

What fetishes have you experienced with?

What are some of your favorite videos you’ve produced?

The list of my favorite productions is long and some of them have yet to be released. Among the best, without question, are:

How do you interact with your fans?

I love reading the stories and love emails my fans send me and sharing part of my life with them. It’s difficult to reply to everyone all the time, so I prioritize and usually spend part of my free time reading and answering messages on social media.

Get free Videos in your inbox every week. Join the XCLIP club by entering your email address in the box below. Email