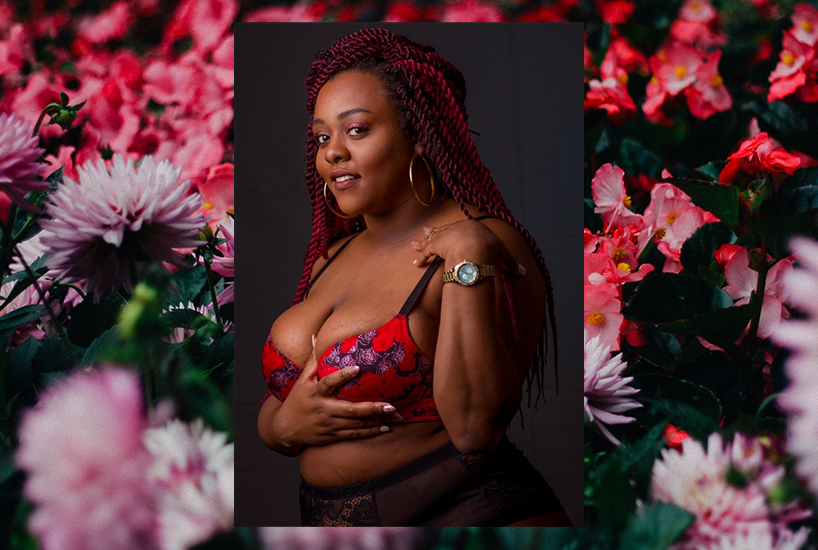 How did you get started on xclip ?

So one day, I was surfing through the site and read “Work for us” and thought to myself, “No way! I can actually work for xclip ?” So when I looked at the different ways I could work for xclip , I realized I could join the amateur program and asked my boyfriend if he wanted to do it with me. He was very supportive and we decided to do it together.

How would you describe “Jade Jordan?”

Jade is more demanding and confident. She’s a boss. Her hair is always done and perfect; her makeup is on fleek. She’s not coming to play. She can take anybody’s man.

How do you deal with cyberbullying and criticism?

I remembered the first time it happened, it was a big deal for me. I was still pretty new to the platform when my husband brought it my attention when he noticed this girl writing about me in her xclip feed. I initially didn’t want to say anything, but then she started flagging my videos, trying to take them down and antagonizing me on my feed.

I was scared to lose everything I worked for, so I reacted to the hate for the first time. I wrote to her and pretty much told her, “I take this very seriously. This is something I’m trying to make a career out of, and you’re not taking this seriously. The fact that I’m being more creative about it is what’s going to take me further. In a couple of years, I’m still going to be relevant and you won’t be.”

I was so confused because I had never met her and we don’t know any of the same people. It really shook me because it felt like it crawled into my private life. Now, I’m not willing to let anyone affect me that say way again. I still deal with cyberbullying, but I just ignore them now 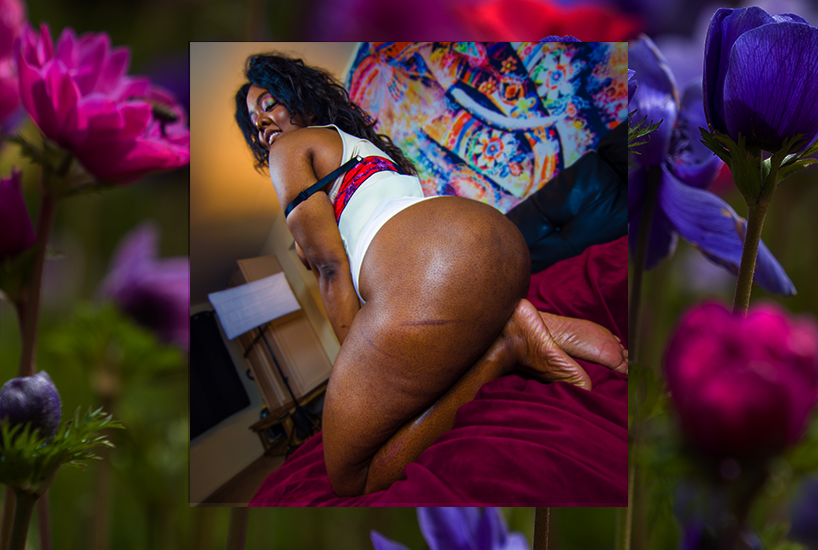 What about people within the industry? Do you feel like there’s a sense of community?

I also went to AVN and met people from the xclip team I got to know only through email until that point. We were all just hanging out and I felt like I was part of the family.

You’ve been quite successful over the years and even won a Xclip Award last year. What’s your secret?

Honestly, right off the bat, I would it say it comes down to believing in the system. Some people sleep on the system, but even if you don’t get many views, you have to keep believing and posting. I understand the relevancy that xclip can bring you. So when you keep posting on the platform and continue to engage, it’s easy to build your fanbase and expand your reach around the world.

I also started investing money back into my business and bought some professional equipment and accessories like quality cameras and sex toys. When people are looking at thumbnails all day long, I think mine stand out because they’re pure, clear, and the color is vibrant.

How do you use social media to grow your fanbase?

I engage with my fans on both xclip and social media. However, I’ll use Twitter to tease my fans to bring them over to xclip or Modelhub and I’ll comment directly. However, I don’t respond to DMs unless they’re part of my Fan Club. 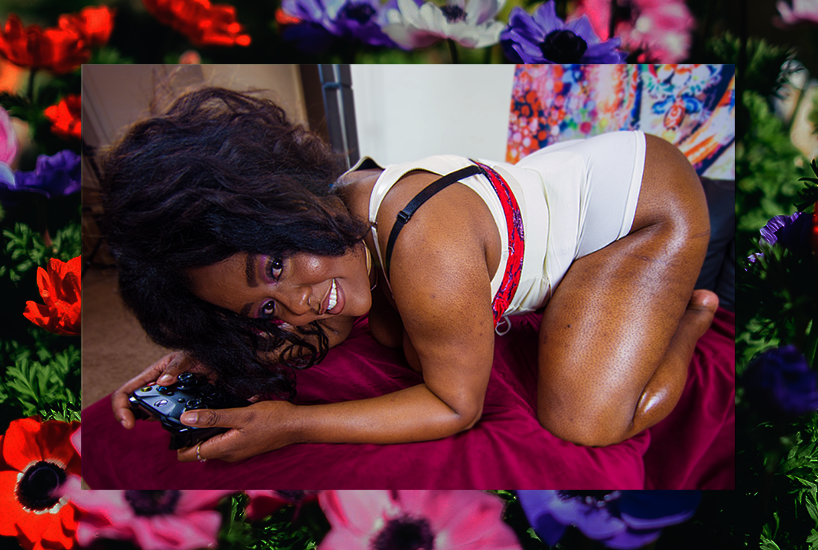 How do you decide if a video should be free-to-view or for-sale?

When I first started, I was giving everything away for free and I didn’t start selling until a couple of years ago. Since it was all free for a while, I got a feel for what my fans wanted and I used to cater to them a lot. I try to make my more basic videos free and sell the extreme stuff.

Be consistent. Whether you want to upload videos and update your page once or twice a week, pick a day or two and stick to those days every single week. You’ll start to notice your views stacking up, your engagement increasing, and your reach growing.

Another piece of advice is to not give up. I’ve been on xclip for four years; I took home a xclip Award last year, but I’ve never won the Amateur of the Month contest.

Always focus on building your fanbase, posting consistently, and giving people a reason to subscribe. Don’t get too caught up in the numbers.

Get free Videos in your inbox every week. Join the XCLIP club by entering your email address in the box below. Email